SAVE THE DATE!
October 13, 2022
Paramount EventSpace

Register to Attend Apply to Exhibit 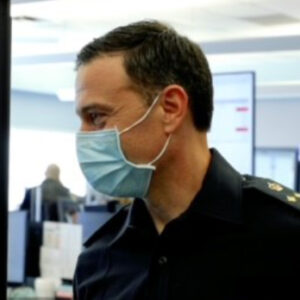 Anthony Odoardi, Deputy Chief, Peel Regional Police, began his career in 1995 with the Halton Regional Police (HRP) where he worked in all aspects of Operations and Administration.  At the rank of Superintendent with HRP, Anthony led a number of strategic and innovative police initiatives, including the Public Safety Broadband Network (PSBN).  Anthony also provided oversight for special projects including enhancing police response and services for sexual assault survivors and implementation of electronic notes integration for front line officers.  In 2015, Anthony served as a Security Commander for the Pan AM Games and currently sits on the Board of Directors for RADIUS Child and Youth Services.

In June 2020, Anthony was hired as Deputy Chief with Peel Regional Police, Commanding Officer of Innovation and Technology directly affecting over 3000 PRP members.  Anthony hit the ground running initiating PRP’s Digital Officer Transformation Program with a vision of becoming one of North America’s most progressive and innovative police services.  Anthony implemented PRP’s first ever I.T. Strategic Roadmap with the Public Safety Broadband Network as a core foundational element of the strategy and also serves as the Managing Director of the PSBN Innovation Alliance (PIA).  The PIA aims to provide advocacy and governance structure for a reliable, cost effective and cyber-secure data communication network to all first responders and critical infrastructure partners in Ontario and across Canada. More recently, Deputy Chief Odoardi was named as Chair of the Ontario Association Chiefs of Police (OACP) Interagency Advisory Panel (IAP) for NG-911 implementation recommendations to the Ontario Government.  Deputy Chief Odoardi current serves as the Executive Sponsor of the PRP / OHRC Human Rights project aimed at identifying and eliminating system discrimination in policing. 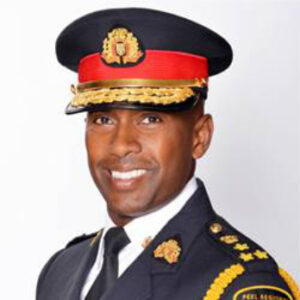 Chief Nishan Duraiappah was born in Sri Lanka, and immigrated to Canada. Chief Duraiappah began his career with Halton Police in December 1995. He served in a variety of assignments throughout his career including front line policing, specialized investigations and Diversity and Community relations. He was promoted to Deputy Chief of Halton Police in 2015 leading front line policing, community mobilization as well as innovation and technology.

Chief Duraiappah is committed to the safety and well-being of the community he serves, with one of the primary focuses being mental health and seeking multi-sectoral collaborative partnerships to reduce risk in the community.

Chief Duraiappah is heavily involved in the community. He holds a Bachelor of Arts Degree in Sociology and Criminology from the University of Toronto, and a Diploma of Public Administration from the University of Western Ontario. Chief Duraiappah serves as Vice President of the Ontario Association of Chiefs of Police Board of Directors. He is the recipient of the Queen Elizabeth II Diamond Jubilee Medal (2012), and is a Member of the Order of Merit Canada (2016). 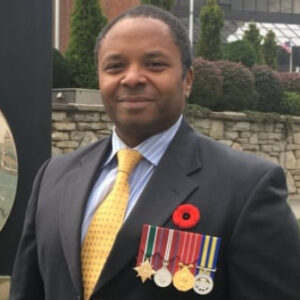 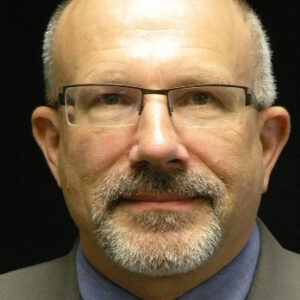 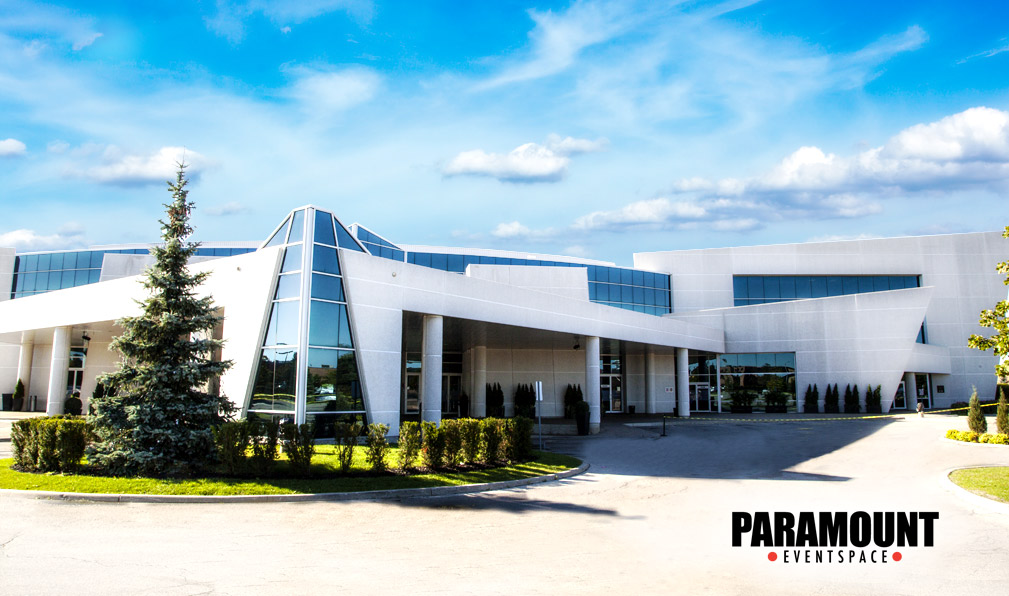 Register to Attend Apply to Exhibit